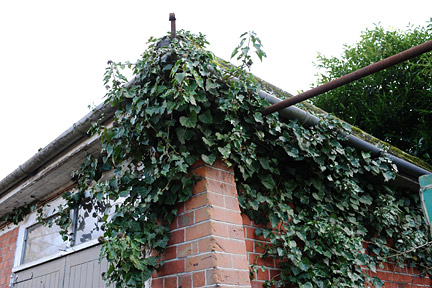 The Royal Horticultural Society and the University of Reading in England have carried out a research that reveals how common ivy is the plant that best helps reducing the heat of buildings during the warmer months when used as facade cover.

The three species helped reduce the temperature of the air both inside and outside the building by at least 1 degree Celsius if compared to buildings without green facades. However, common ivy proved more efficient in that the temperature measured on the internal wall dropped by 7.2°C and by 5.2°C on the external one during summer months. Over winter, instead, during warmer afternoons the indoor relative humidity was 5.7% lower if compared to buildings with bare outer walls. 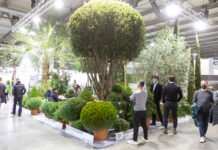 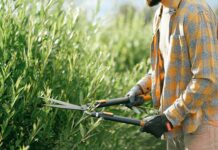