In November 2019 the planting of 20,000+ new trees has started. By March these plants will add to the existing heritage of 480,757 trees in the territory, of which 242,638 are managed by the city of Milan through the Global Service of MIAMI scarl. These trees are mapped on the geo-portal of the city of Milan.

In 2017, 9,200 trees had been planted in the city. In three years the figure has doubled, showing that there is more interest towards the environment and vegetation, both on the side of the city council, and of the citizens themselves.

For this reason, the city council together with Città Metropolitana and Politecnico di Milano have devised the forestation project ForestaMI, that aims at planting 3 million new trees in the metropolitan area of Milan by 2030. This year the goal is to plant 100,000 trees on the whole territory.

With this in mind, the Fondo ForestaMI at Fondazione di Comunità Milano – of which the city council is part – has been devised. This fund will gather donations from companies and private citizens that wish to participate in the plan of urban reforestation.

The MIAMI scarl consortium itself is planting 12,000 of the 20,000 trees that will be placed in Milan. The remaining 8,000 will be linked to urban interventions born out of sponsorships by private operators or initiatives by public bodies that manage trees, such as Parco Nord, Italia Nostra and Bosco in città. 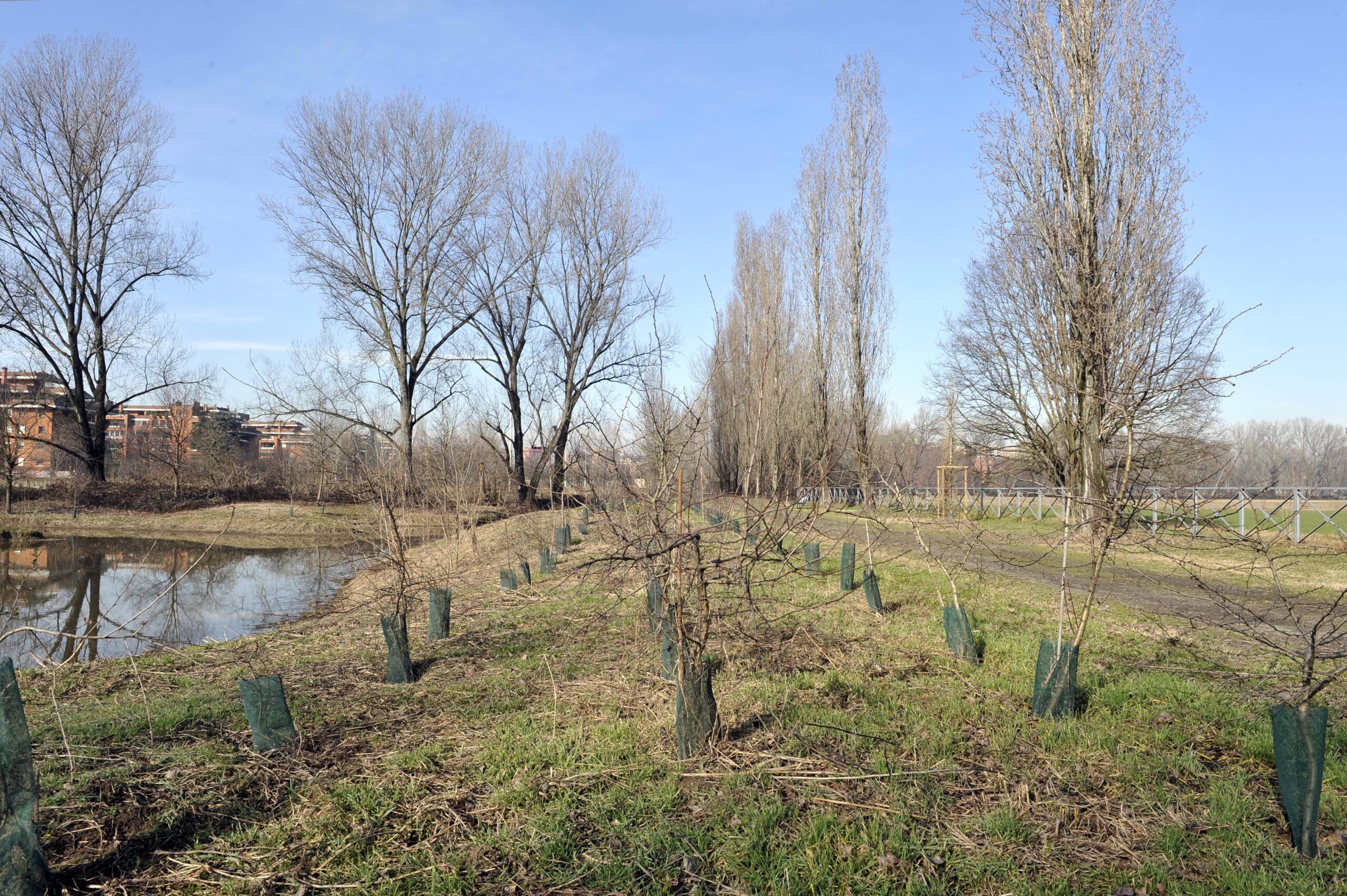 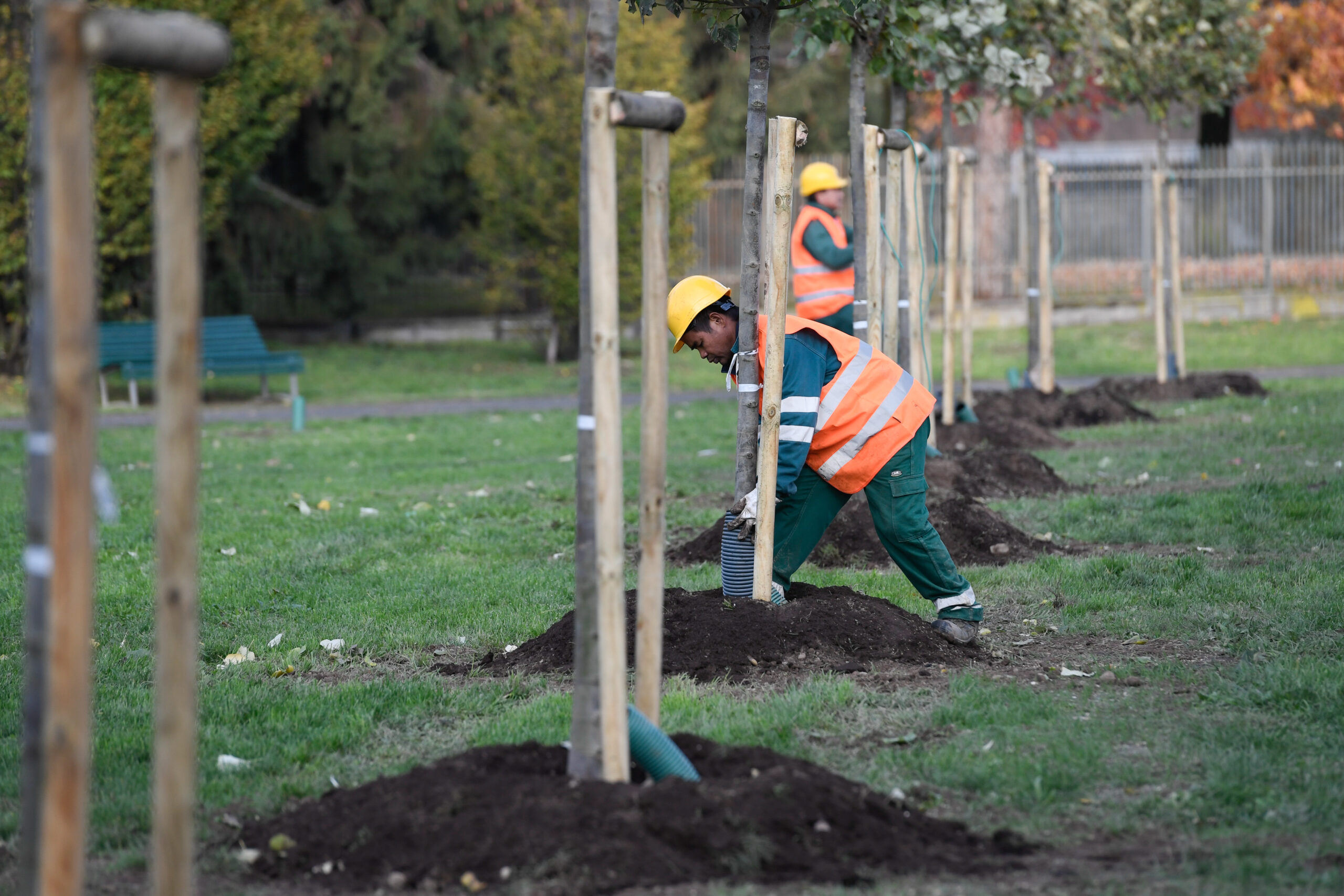 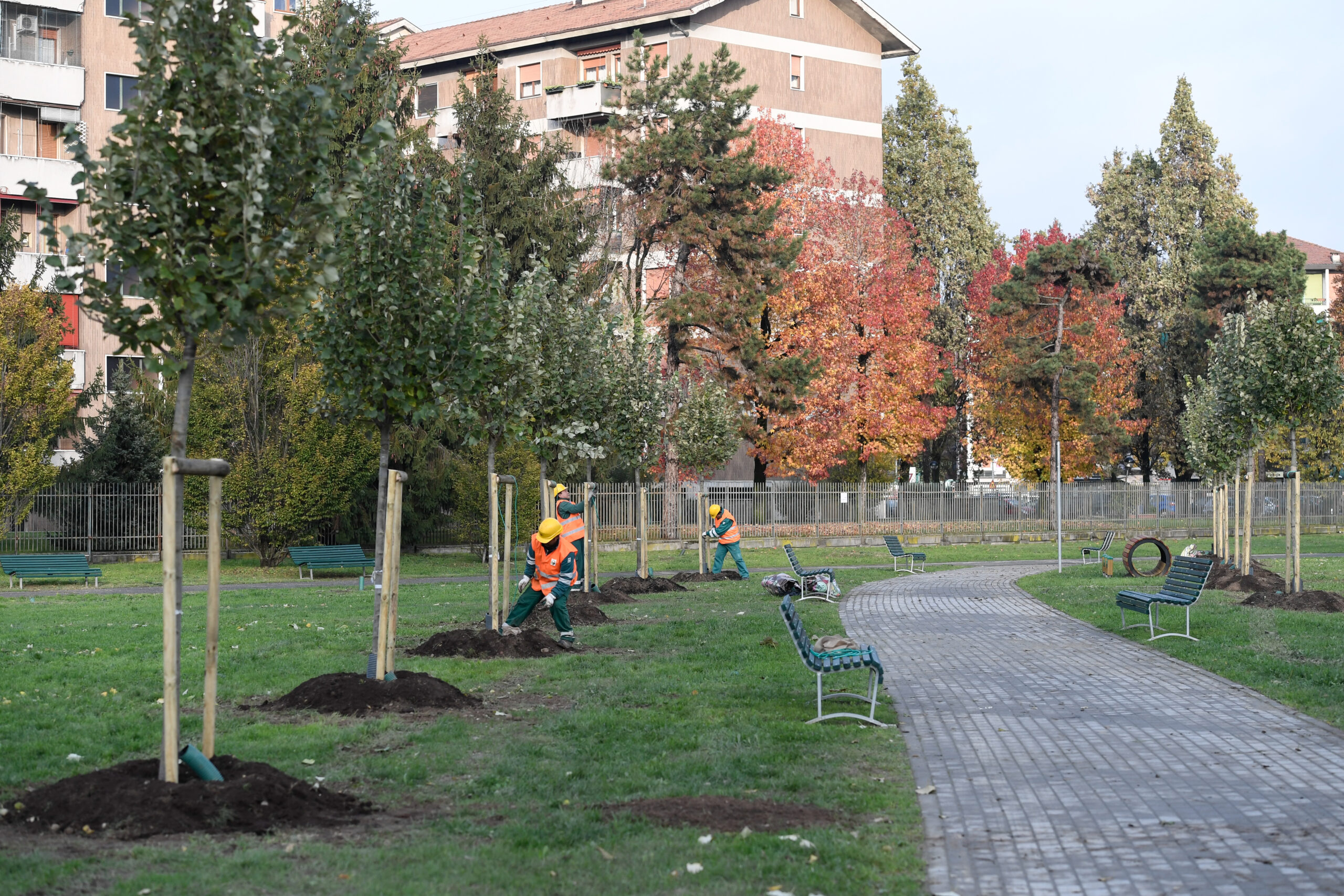 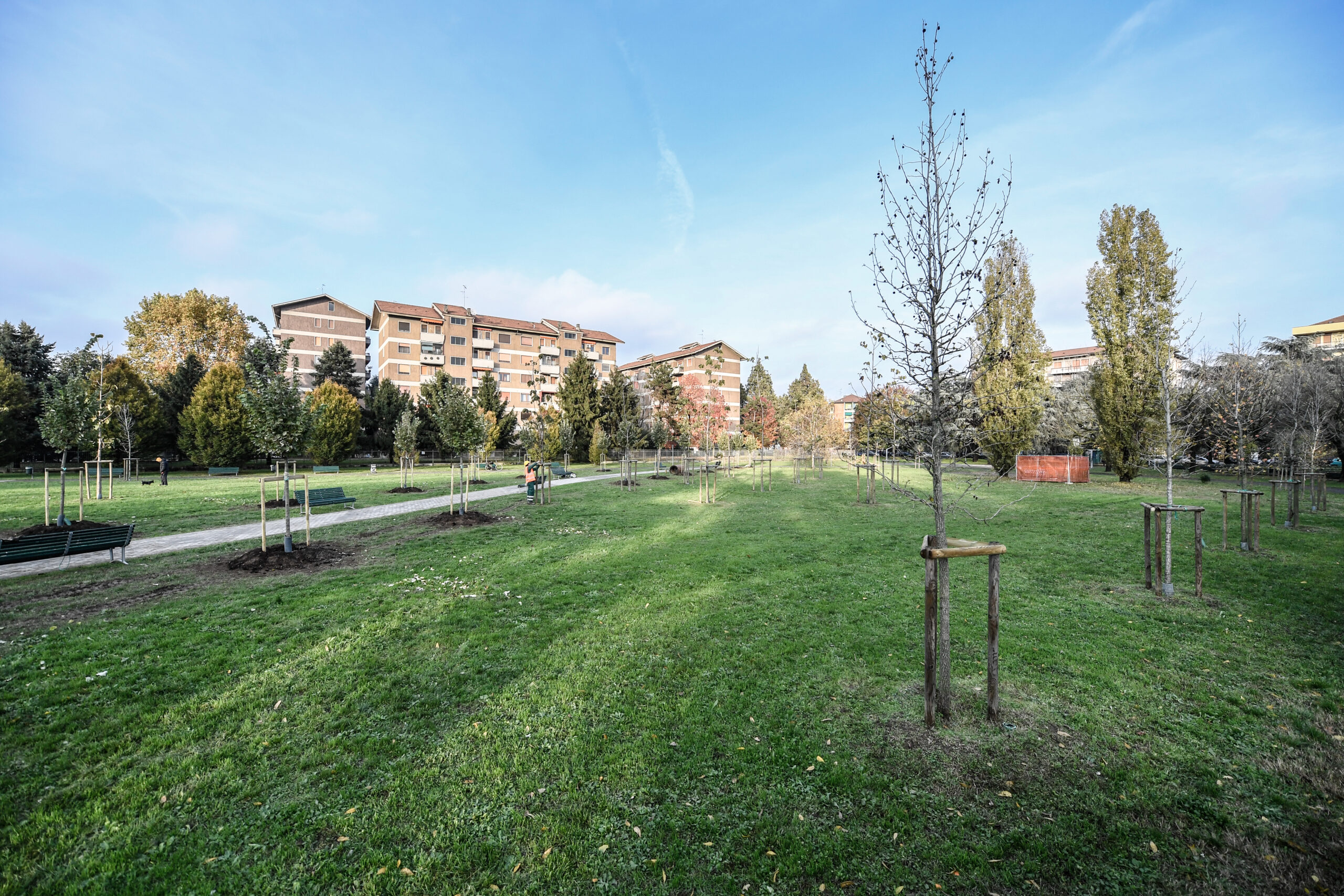 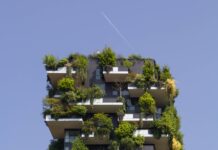 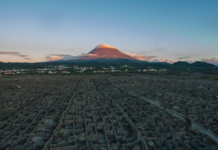 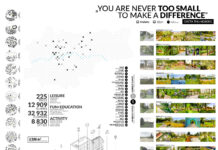